Adolf Hitler, one of the greatest names who defines the meaning of “leadership”. He was the leader of Nazi Party, dictator of Nazi Germany & chancellor of Germany (1933-1945). Here are some less known & very interesting facts about Adolf Hitler which will definitely fascinate you!

#1: Birth Of the German Dictator

#3: Life in Vienna and Munich

#4: The Seed of Anti-Semitism 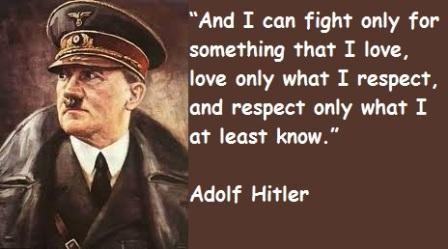 #6: His Entry Into Politics

#9: The Führer and World War II

The final days of his life were very fascinating! Here are the interesting facts about Adolf Hitler’s final days: