Narendra Modi is the name which is doing the rounds as the next Prime Minister of India in 2014. Whether he will become the Prime Minister or not only time will tell but whether he has the potential to lead a country where there are different religions, caste and creeds. There are several sentiments which you need to understand before you are saying something as a Prime Minister. As this post holds a lot of responsibility and dignity and standing there you cannot fool around with people’s sentiment.

So why should he become the Prime Minister? We tried to figure out some reasons why Narendra Modi should be India’s Prime Minister in 2014, here they are:

Everybody is pointing out the development he has brought in Gujarat. Even the Infosys chairman N R Narayana Murthy praised the Gujarat CM for the incredible work he has done for the upliftment of the state. So everybody is thinking that if he gets selected then he will be able to bring in the change in the whole country.

You can either love him or hate him but can’t ignore him. This is mainly because of his strong PR skills. He is in news and people are talking about him and his works always. The one thing people want from their Prime Minister is that he should have good communication skill and he must have a personality which would draw attention and make people listen to him when he speaks. 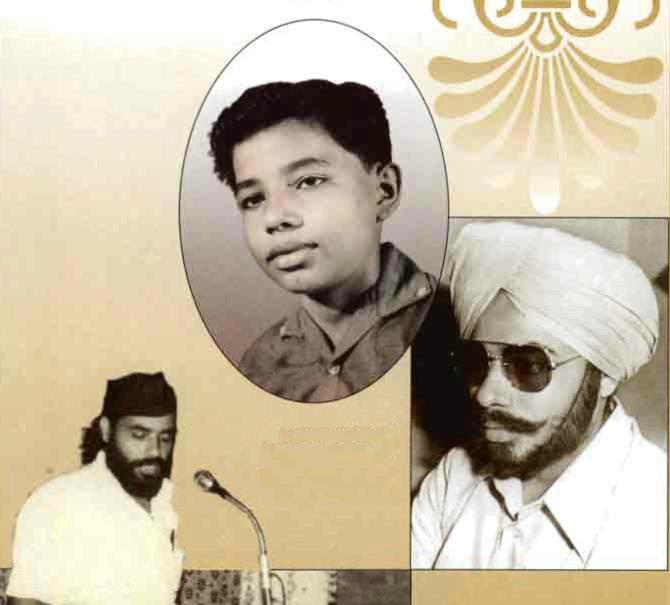 He is also popular for making some remarkable and inspiring quotes. He once said in his speech that he is only a servant of India and not a Ruler. The quotes and speeches are one of the ways to reach out to the population of common man and he has mastered the art already.

He has been responsible for solving serious issues in his state and also he has been successful in stopping some issues from getting serious. Though he has been criticized for the riots still he has managed to clean his image out of that with the help of development and other positive factors.

Now these were some of the reasons why Narendra Modi is a definite candidate for the post of PM in 2014 but there are also other factors which should be considered when you are selecting the next Prime Minister. He will be representing India in the world so the face of India should have a clean image and someone who is trustworthy. Becoming the Prime Minister is a huge responsibility and on should be ready to lead the country towards a new horizon.

Do you know any other reasons why Narendra Modi should be India’s Prime Minister? Drop your comment below in the comment box