The Greek philosopher is world renowned by his nickname Plato, mainly due to the broad shoulder. Very few people know that his real name was Aristocles. He was born in 428 BC and his parents were Perictione and Ariston of Athens. He hailed from a wealthy family and will be surprised to know that he served his country by joining in military during Athens war against Sparta. Here are some little known and interesting facts facts about Plato:

He used to travel a lot as he thought by traveling to distant land he will get to learn more about this world and their culture, societies, etc. This helped him to gain political contacts through which he wanted to bring in some change in the political scenario.

Not only was he a good student but also performed well as a wrestler and playwright. He was an all – rounder and that is the reason of his popularity too.

Socrates was his friend and teacher too. Many say his work is inspired from the works of Socrates and that is mainly due to the reason that Plato was his student so it seems natural that he will be inspired by his teacher. He firmly believed in the thought process of Socrates and that is the reason he took it forward in his own way. Then it was Aristotle who was the student of Plato and both of them worked together for a long time.

When Socrates was under trial he went through several charges that were pitted against him and amongst them the major one was about corrupting and spoiling the mind of the young people of the country. Plato made it a point to let the world know about what went on through this book.

Another interesting fact about Plato is that he is popular for his dialogues and he started writing them at the age of 40 or may be 45. The main issue with the work of Plato is that the order of his work is still under debate. There have been abandonment of his dialogues too and the dialogues that he wrote in Socrates form had some genuine objections. 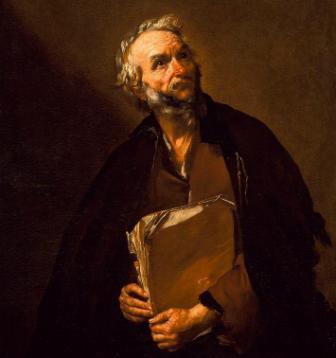 In one of the painting “The School of Athens” both the teacher and pupil appears. The Teacher in here was Plato and the student is Aristotle.

Another interesting fact about Plato is that he is still considered as one of the major contributor to the Greek literature. He is one of the finest and best writers that Greek Literature has ever witnessed.

He started writing dialogues because he thought he will be able to understand the individual subject.

This is the brightest and best work of Plato which deals with several factors like wisdom, virtue, government, justice and courage.

It was built in 388 BC and is the first University of Europe. According to some it is also said to be the first proper University in the face of the earth.