WHAT EXACTLY IS EDUCATION?

Education is something we all love to hate but must have. Many say that there are two types of education; street suaveness and the art of being book smart. I have never understood why the two have to be mutually exclusive, but statistics show that they are. In the olden days, there was no formal education. People would just be divided along gender lines and learn from the elderly. They would learn basic survival skills like cooking, looking after livestock and the art of war and being a warrior. Craftsmen used to learn through apprenticeship. This was a form of present day internship under an industry that is vibrant and great. In those days, education never came off as a burden. It was compulsory but people never felt like they had to do it. In the present day, things are very different and education has become somewhat easy with essay help companies that have made homework for students an easy task. Education is necessary and compulsory. Most of it has to be formal. For one to be a success at anything, even dropping out, one has to have gone through the basics to at least the high school level. The case in point here is Steve Jobs, the very rich and equally famous college dropout and brains behind Apple Inc. Below is a list of odd and interesting facts about schooling in different countries. Who knows, you might want to move to these countries to take advantage of some of their practices and eccentricities.
THE ODD FACTS

Statistics show that literacy levels in a country cannot be measured using the number of students per classroom. This means that high numbers of pupils per class might be misleading when trying to gauge the literacy level in a given country. China clearly never got wind of this study. They have the highest pupils per class ratio in the world with an average of fifty pupils per class. This is quite high when compared to America’s twenty three per class and Russia’s below twenty. For those who love spring break and family vacations, Argentina and Australia are the go to places. Argentina has their Christmas break from December through to February. Australia on the other hand has four breaks in their school year. In the spirit of getting time out of school, Finnish children who rank at the top in tests in their classes are allowed time out till age seven. Yes, take the kid to Finland and he passes the international tests he is free to legally stay at home till he is much older. There are some schools however which I would personally kill so as not to miss. Take Indian schools for instance, they teach their girls martial arts starting from an early age. It might be not as fun for boys as all they get is awareness and the importance of respecting women classes. There are people who go to school just so they can get the free lunches. And no, this is not a preserve of the drought stricken schools in god-forsaken Africa. 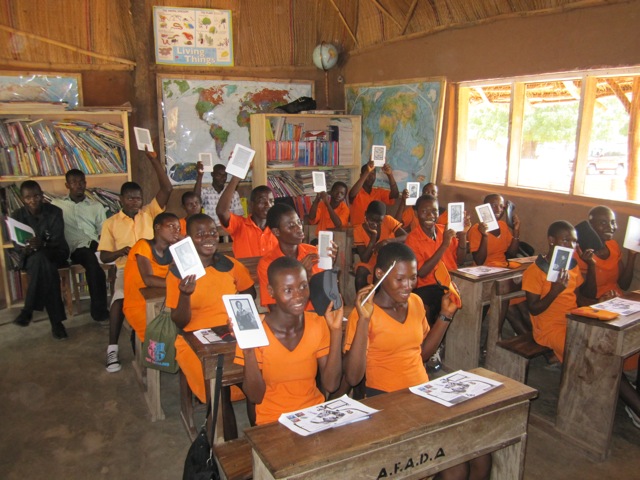 Lunch in France is an equally grave issue. Kids are given healthy lunches and taught the appropriate way to behave at the table. They are also taught the history behind every dish. If you want a school that allows hateful speeches and burning of effigies and dolls then look no further: North Korea is the place for you. Kids are taught to revere their communist leaders and to hate the west. They burn American effigies and decapitate American Johnny toys for sport. Their neighbor South Korea is not as much fun. The students have to clean classrooms after the lessons are over. The importance of being an all round student is emphasized as one grows older. Their classes normally run from 8 till ten, with short breaks in between and dinner being between half past four and six. It is back to the library after that. Maybe to get your kids thinking into perspective, one should ship them to South Korea for a while. They will be begging to comeback home and put in the work after that.