Honduras is located in the Central American region and it is surrounded in the north and the east by Caribbean Sea and on land with Nicaragua, El Salvador and Guatemala. The country has a population of 8 million people and capital of this country is Tegucigalpa. The city is the largest in the country and One million people are living in the city! Let us now checkout some interesting facts about Honduras-

Most people here follow Catholic religion. They are other sects like the Virgin of Suyapa also called the statue of Suyapa. Some local people also follow evangelical sects. There is another place near to Bay Islands which consists of Protestants because of their connection with English. The country has a place called Trujillo in which the first mass was conducted in Americas.

Agriculture is the main business there. One of the more important cultivation of bananas. That is why, the country is called as Banana Republic. Main earnings for this country are from the export of bananas, coffee and wood. The official culinary art of Honduras is coconut and soups.

Another interesting fact about Honduras is that it has huge quantity of military base drugs near to its border and the place is Soto Cana which is an important one for the US. Honduras is the transit place for drugs originating from South America.

The Bay Islands which has full of coral reefs which is second only (after Australia) in the world. The Bay Islands is an important tourist destination in Honduras. The country’s highest point is at Cero Las Minas with an altitude of 2870 meters. Though the country has mountains and has got a natural lake called Lake Yojoa.

Christmas is the main festival in this country. September 10 is an important date for the people of Honduras because the day is declared as Honduran Children’s Day. On this day the children were presented with many gifts as they celebrate this day with festive atmosphere.

Most Honduran people have origin of mestizos. They are many native and indigenous people in this country and they are called with several names in text books. They are Lenca, Pech, Tolupanes, and Chorti. Honduras has a sizable chunk of other peoples such as Arabs, Chinese, and Jewish. 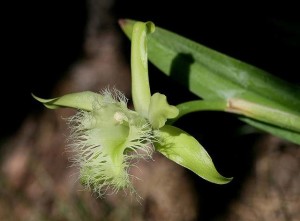 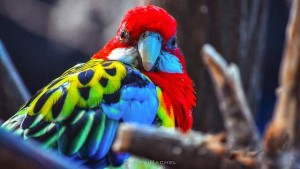 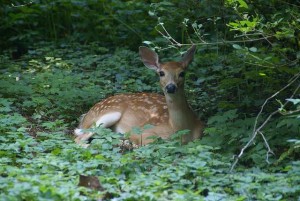