The UAE or United Arab Emirates is located in the Persian Gulf in the south eastern region of Arabian Peninsula. It is also called as Emirates. Here are the top ten interesting facts about UAE. 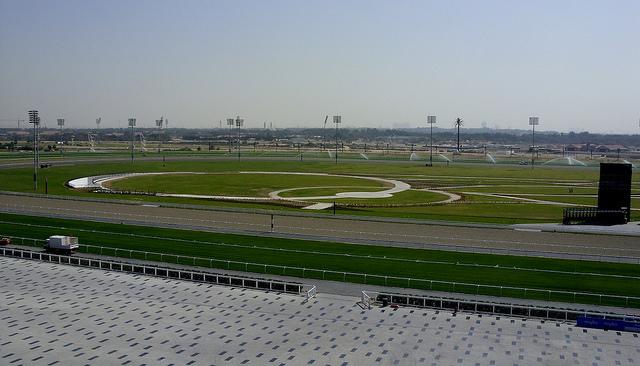 It has got the world’s longest grandstand and it is Meydan Racecourse. It hosts the Dubai cup which is the richest in Race Horsing Event in the world since 2009. The length of the building is about 1.6 kilometers.

UAE  got the longest metro systems in the world and also is in Dubai. The metro runs up to 75 meter long and there are 87 trains that operate on the line. One feature of this metro is that,it has no drivers to run. The train is made up of carbon neutral and the temperature is kept at 20 degree Celsius at all times.

Mohamed Bin Majid, who was born in 1421, regarded as first Arab cartographer and seaman. He became famous for his assistance to Vasco da Gama and for helping him to find the sea route to India.

The UAE has wide variety of natural plant spices and there are over 3500 plant spices in UAE. UAE is also famous for its Dates plant. 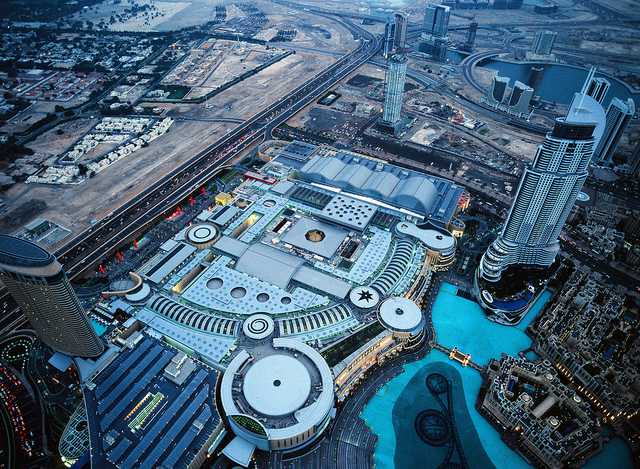 The city of Dubai has a famous shopping mall (Dubai Mall), which is largest in the world. The mall occupies an area of almost 6 million square feet. 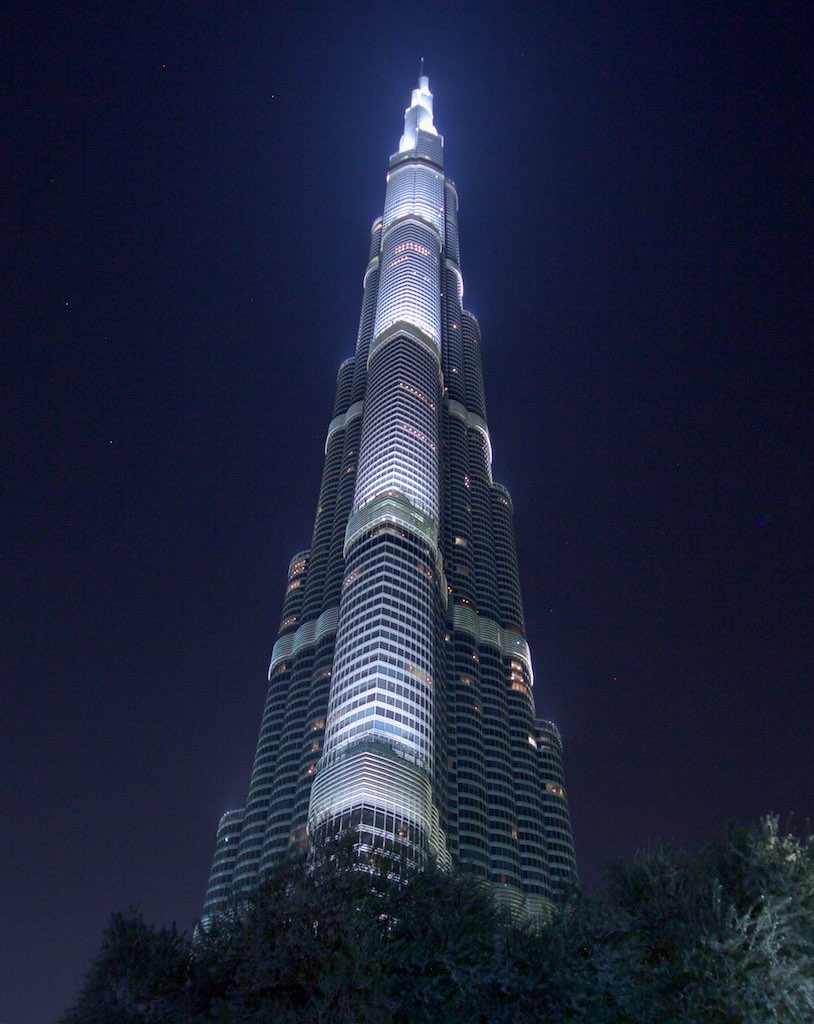 UAE is the home of world tallest building in the world. The name of the building is Burj Khalifa. Its was 2,722 feet tall building and was thrown open to public in the year 2010. Till now no other structure has come up in the world.

The country has got the Middle East’s first indoor ski village and resort. It is available in the Mall of Emirates and it is spread over 22,500 square meters in size. 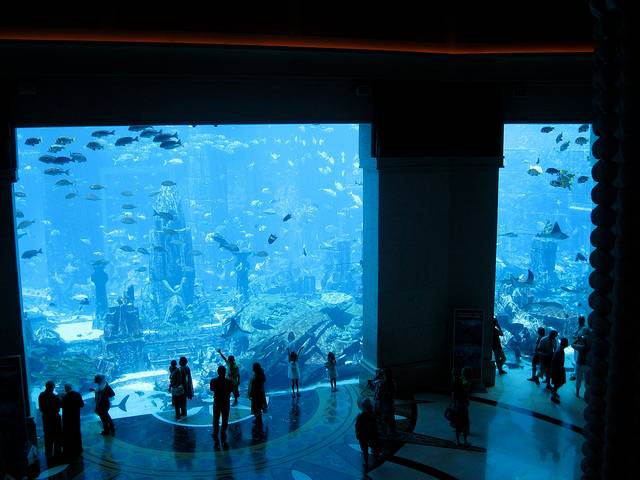 The Atlantis aquarium in Dubai is one of the largest aquariums in the world with number of 2,00,000 fish species.

The UAE is a combination of seven states and was formed in the year of 1972. The main minerals in the country are oil which is the major foreign exchange earner for UAE. The country’s capital is in Abu Dhabi and it has a population of 666000. The state Currency  of UAE Dirham with currency code AED. According to 2012, census the country has a population of 5 million with majority of them following Muslim religion. It gained independence from Britain in the year of 1971 and it has a size of 83,600 square kilometers. It shares borders with Oman and Saudi Arabia. There are many people of the world who are working in UAE.