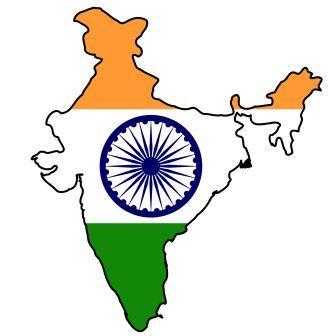 India, officially known as Republic of India is a country situated in South Asia. It is the 7th most largest country and 2nd most populous country in the world. It is surrounded by Indian Ocean, Arabian Sea, Bay of Bengal, Pakistan, China, Nepal, Bhutan, Burma, Bangladesh, Sri Lanka and Maldives. Let s know some interesting facts about India

There are many interesting facts about India related to its identity elements, here they are: