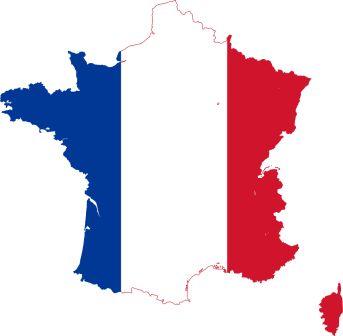 France, officially known as French Republic is the country located at western Europe. France is the largest country among all the western Europe countries. Let us know some more interesting facts about France