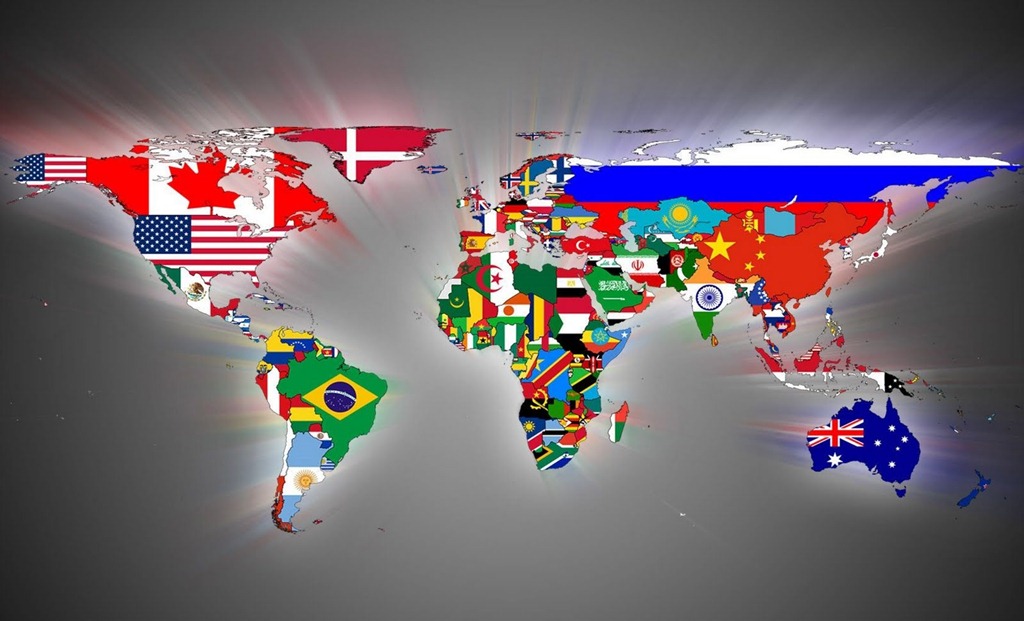 Interesting Facts About The World 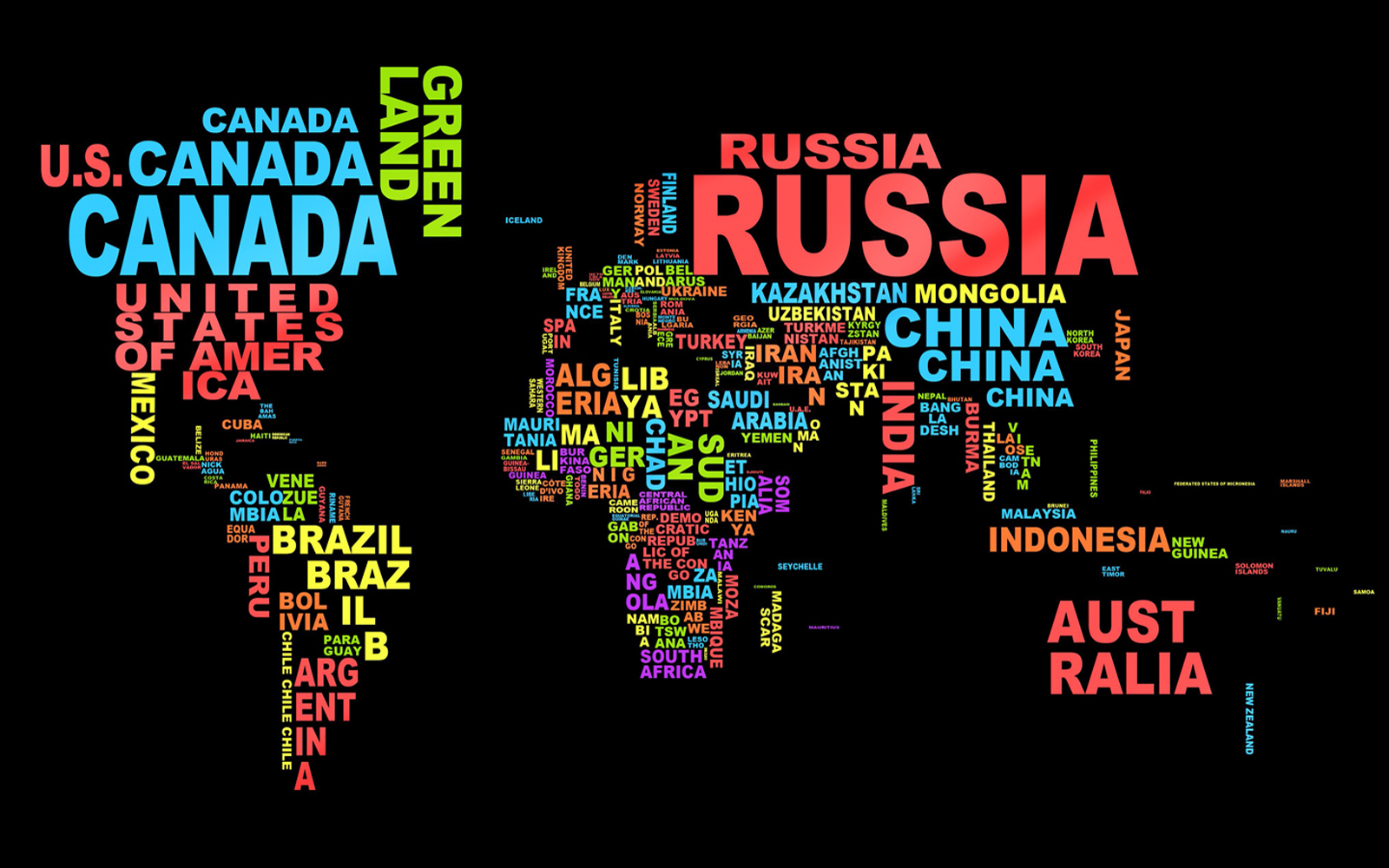 The world is full of magnificent cities created by humans, let us know some interesting facts about the world related to the these cities: 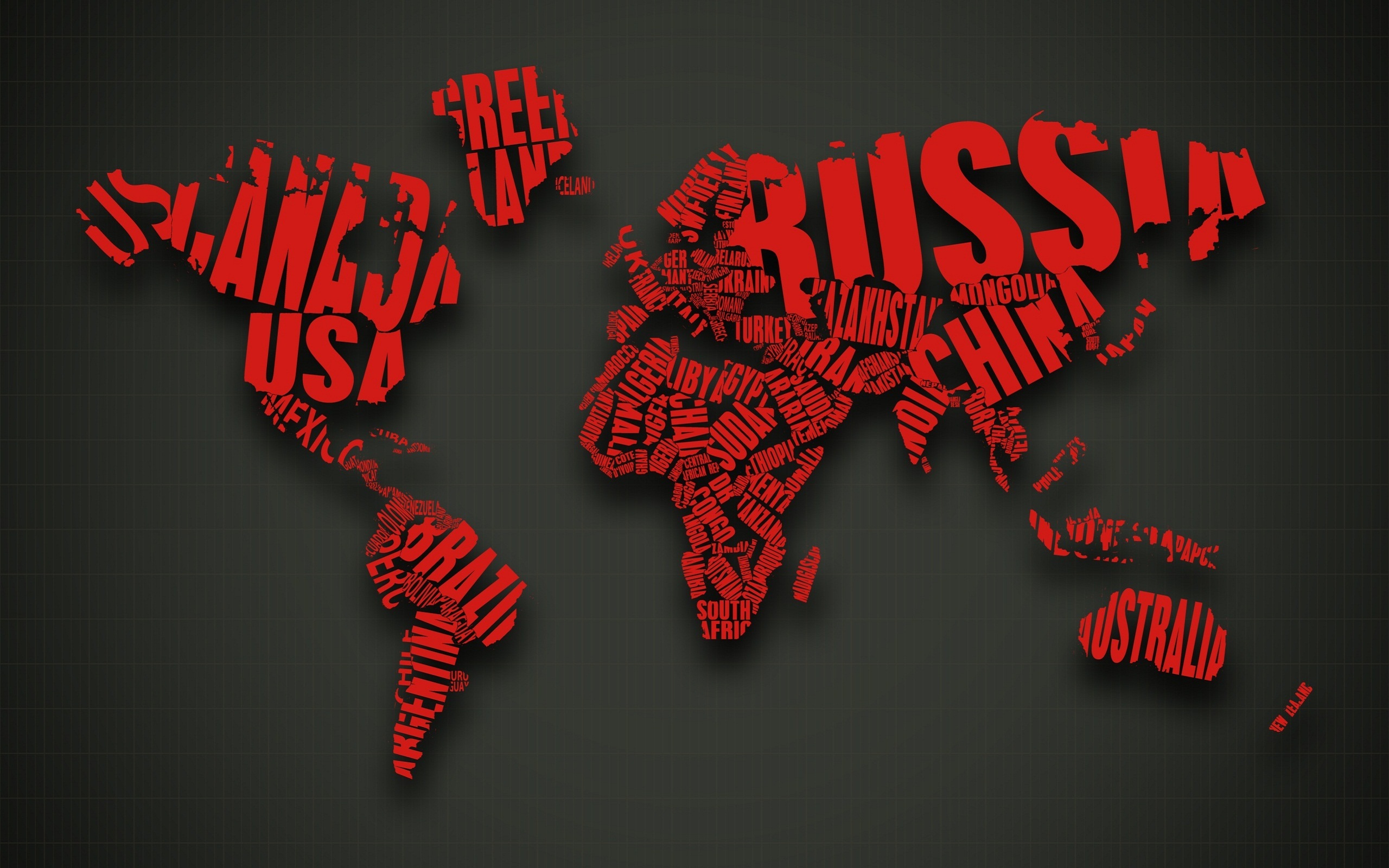