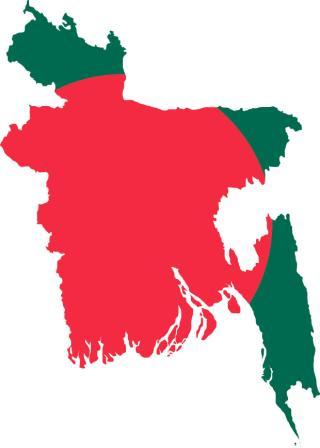 Bangladesh, officially known as People’s Republic of Bangladesh is an South Asian country situated at the apex of Bay of Bengal. Bangladesh is one of the most densely populated countries, it is ranked 8th in the list of most populous countries. Let us know some amazingly interesting facts about Bangladesh

#6: Gestures that make an impact!