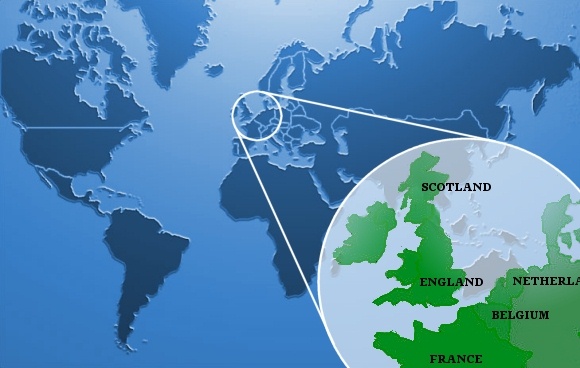 There are some interesting facts about United Kingdom related to animals: