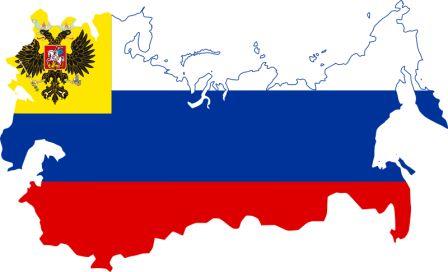 There are some interesting facts about Russia which we couldn’t categorize, here they are: