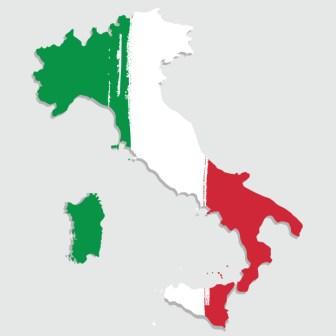 Italy, officially known as Italian Republic is the country situated in the Southern Europe. In terms of population, Italy is 5th and 23rd most populated country in Europe and World respectively. Let us know some more interesting facts about Italy

There are many interesting facts about Italy, now let us know some Bizarre Facts About Italy:

#9: Two Independent States on the Inside