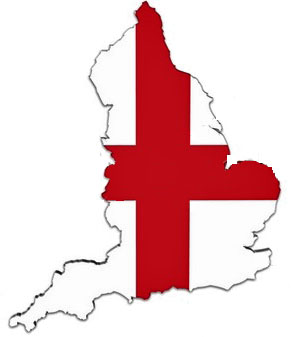 England, the country which is a part of United Kingdom located at north-west Europe.  The country is surrounded by Scotland, Wales, The Irish Sea and The Celtic Sea. The country has got over 100 small islands. Let us know some more interesting facts about England

There are few interesting facts about England related to the Liverpool Cathedral, here they are:

This post is written by Domyessays writing company, they are reliable enough to help you with your English essay assignment.