Burundi is the African continent and it surrounded around  lands and it has spread over 10,745 square miles. It is located in the central African region and shares borders with Rwanda in north, Tanzania on south, east and west by Democratic republic of Congo.

Bujumbura is the capital of Burundi and it is one of the largest cities in the country. The city along shoreline of Lake Tanganyika and it is also the port of the country.

#1: Regions in the Country

The country has large numbers of small republics in African continent and it divided into 17 regions for managing them. The below mentioned are some of the regions in Burundi Bujumbura Mairie, Bururi, Bubanza and Karuzi and more.

The official currency of this country is the Burundi Franc, which first issue in the year of 1962 and its official code is ISO 4217 code BIF.

The official religion in the country is Roman Catholics with 67% following, in which 23% of the people following local indigenous beliefs and 10% of the population are Muslims. There are three official languages in Burundi include French, Rundi & Swahili.

The official population of Burundi is 6,373,002 and the country population growth rate of 2.36 percent. This population is a mix of assorted cultural backgrounds.

The country gained freedom from Belgium in the year of 1962 & first of July is celebrated as Independence Day. The previous name of this country is Ruanda-Urundi Which has changed to Burundi.

The people of Burundi take Plantains, Beans, Potatoes, Tubers and Cabbage. They also eat ugali. They also like to take coffee, tea at will and French breads. Red Kidney Beans forms is the main part of food among the Burundian people. They also enjoy taking sorghum and banana beer which they make themselves.

Burundi also has home for some kind of natural resources and the major among of them are Nickel, Kaolin, Mica, Gold and Marbles.

The country has plenty of visit places which explore by tourists & it also have one of the leading providers to holiday opportunities for tourists. There are many places in the country for adventure tours and beautiful landscapes. Most of the tourist attraction is Savannah forests. The country boasts of Waterfalls, Natural reserves, Zoos, and Museums. Some of the important tourist spots in the country are mentioned below. 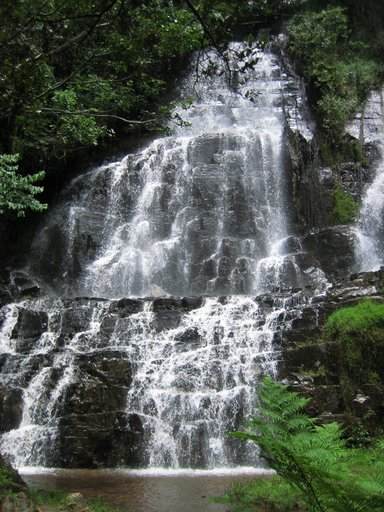 The country gets various factors of weather include temperature, rain, sunshine, humidity and many others. The climate of Burundi is largely Equatorial type. The river Rusizi flows through the country and gets maximum rainfall in the season.