Tajikistan is a small country located in central Asia. It is amongst of the smallest nations in Central Asia, when considered in terms of area. The official name of Tajikistan is the ‘Republic of Tajikistan’. Tajikistan’s population is mainly constituted by the Sunni Muslims. The Shiite Muslims come second. There are also Christians present too.

Tajikistan established diplomatic ties with China in 1992, after which both the countries have managed to stay on friendly terms. Here are some interesting facts about Tajikistan-

The present territory of Tajikistan was once part of the Persian Empire and till date it is influenced by Persian culture. Since the 10th century, the Word ‘Tajik’ helps differentiate the Iranians and the Turks. 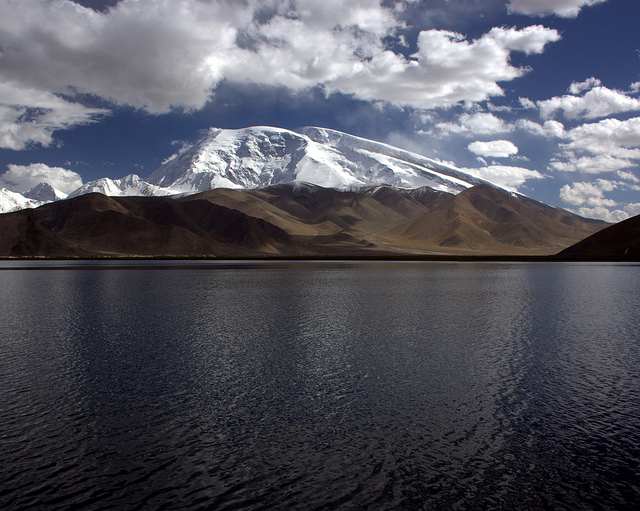 Tajikistan is completely landlocked. Although it contains a few small lakes they contribute to the mere two percent water coverage of the country.

Russian soldiers are reported to have seen the Abominable Snowman or the ‘Yeti’ in the Pamir Mountain ranges. The legend of the Yeti is still considered to exist in Tajikistan.

The capital of Tajikistan – Dushanbe, which is also the largest city, named Monday. This is because, this city was emerged from a village which was popular by the name of Monday market place. Dushanbe means Monday in Tajik language.

Tajikistan is a fairly young country. It gained independence in 1991.Tajikistan was ruled over by USSR from 1920s to 1991. It was one of 15 republics that made up the Soviet Union and was known as Tajik SSR. 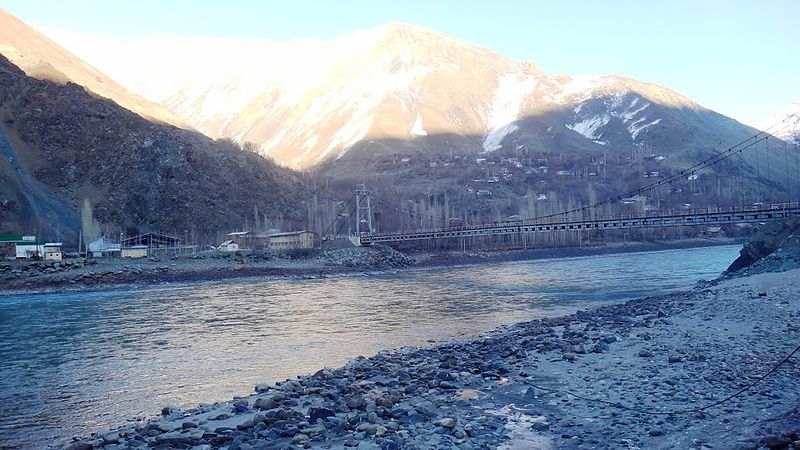 The United States governmental supported Tajikistan post civil war. United States helped in building a suspension bridge that is a hundred and thirty five meters long connecting Tajikistan to Afghanistan. This facilitated trade to southern Asia and aided Tajikistan overcome after war effects including poverty.  It is sometimes called the “Tajik-Afghan Friendship Bridge”.

Silk Road was a major trade route between China and Europe. It passed through Tajikistan.