Who can forget the black day in the world’s history? The day when almost 3,000 innocent became victims of the terrorist attack at the world trade center in New York City on 11 September 2001. To depict the emotional story of those people and their families, the 9/11 memorial museum was opened in 2014.  This place can take you back to the time when a plane carrying 20,000 gallons of jet fuel got struck in the north tower of World Trade Center. We will inspire you to visit this place at least once 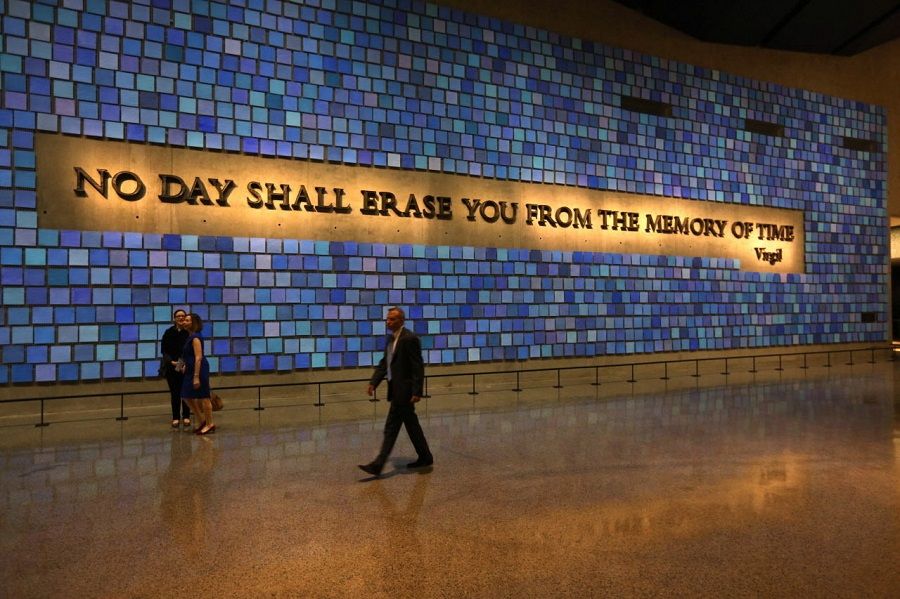 #1. How design was chosen

There was a complete competition held in 2003 just for the selection of the memorial’s design. The design was chosen amongst 5201 submissions from across 63 nations. The design named reflecting absence by architects Michael Arad and Peter Walker was selected.

Just think was it an easy task to build such a huge project? This memorial costs almost equal to the of original World Trade Center itself. It requires almost $52 million per year for its functioning.

This complex has the largest man-made waterfalls ever in North America. Just above the museum there are two pools opposing each other and are supplied water by the waterfall which is 30 foot tall and almost 2600 gallons of water falls down out of in a minute.

As the design was chosen from a competition and every part of it is carefully structured. Similarly, the trees inside are not just random ones but they are not identical to each other. For instance, Swamp white oak trees were chosen because of their durability and their beautifully changing colors.

The arrangement of the names of the victims is really unique as they are not in alphabetical sequence but in three meaningful ways as by their presence in the tower, their personal relations, their associating. This was done to put the name of families together.

There are a various set of rules that are really interesting. Unlike in the cities, no one can just enter and play musical instruments despite of being an open plaza. One can only play bring their own instruments and play them with the permission which under visitor rule xxi.

The most of the area of the memorial is underground so as to evoke the absence of those victims. It is almost 70 feet down from the entrance gradient.

#8. Memories inside the memorial

Museum has entire of 10,000 artefacts which include 9/11 phone calls and emergency recordings as well which are more than 2000 in the count. Regularly only 10% of the collection is displayed which is then changed on regular basis. That collection includes almost 23000 pictures, 500 moving ones, and almost 1970 oral histories.

A documentary- There we can see a 10-minute long documentary which is displayed after every fifteen minutes at ground zero screens inside the museum. This short film depicts the phase in which people faced after 9/11, which makes it really emotional. It is the part of the rebirth project which was organized to help the people.

Museum is not just limited to have a look and come out rather they believe I educating people of all age groups who are curious to know more. These workshop and programs are run by dedicated volunteering staff. There are various topics which are covered which always include Understanding   9/11. There are art activities also there, especially on Saturdays. 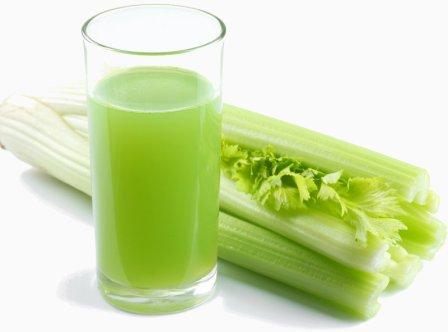 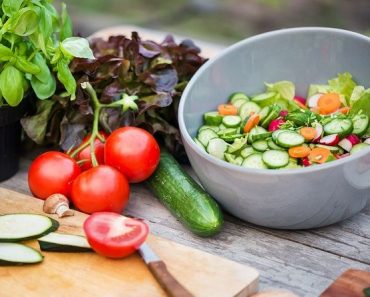 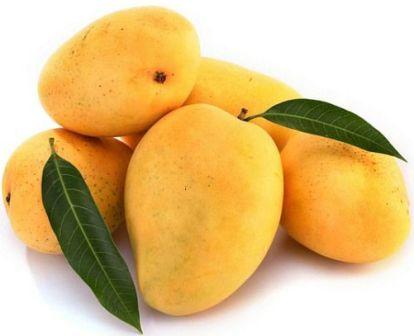 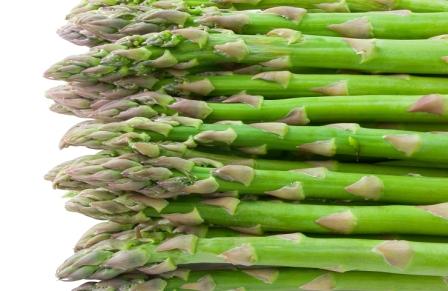 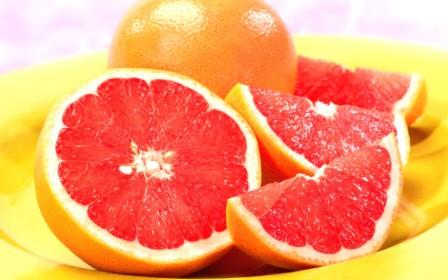 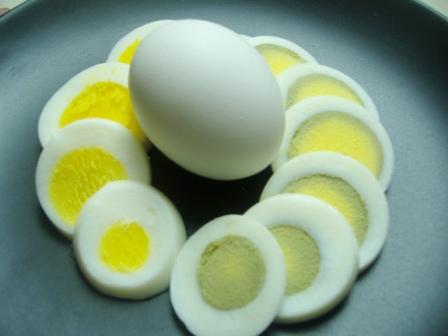 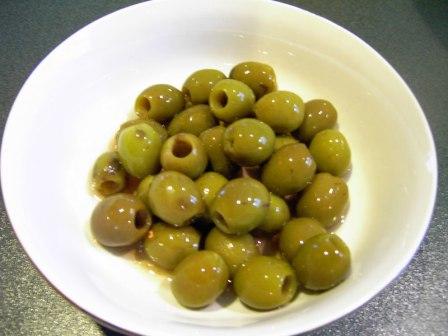 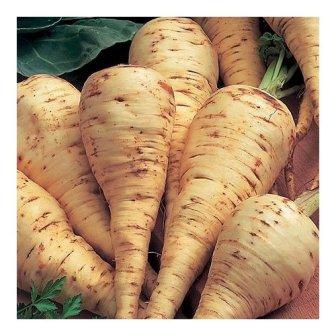 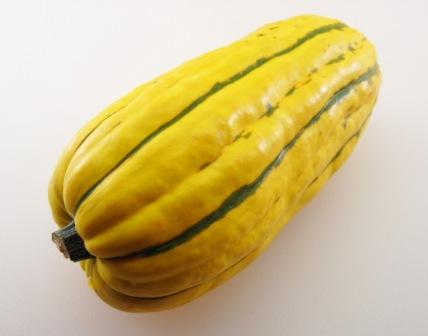