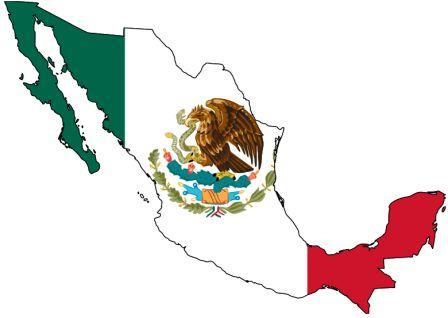 There are some interesting facts about Mexico related to their national flag, here they are: