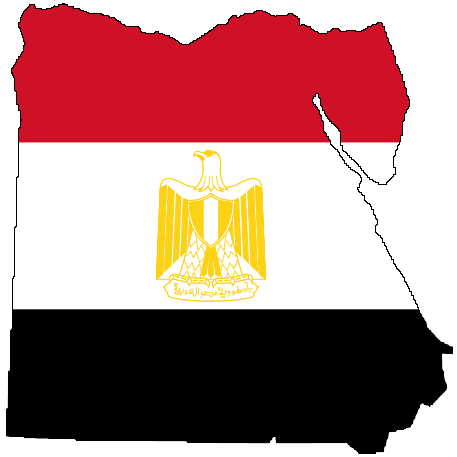 Egypt, officially known as Arab Republic of Egypt is a country located at north African. It is surrounded by Mediterranean Sea, Gaza Strip, Israel, Gulf of Aqaba, Red Sea, Sudan and Libya. It is one the most populous countries in Africa and 15th most populous country in the world. Let us know some more interesting facts about Egypt

The priests who performed mummifying wore Jackal headed mask like that of their God Anubis. It was to show the similarity with jackals which ate the bodies that they dug up from the cremation grounds.

The ripper was the embalmer who made the first cut. It was considered an offense to cut the body and the other priests would chase this priest off with curses.

Another interesting fact about Egypt is that the Egyptians believed that they were made from clay from a potter’s wheel by Khnum, their river God.