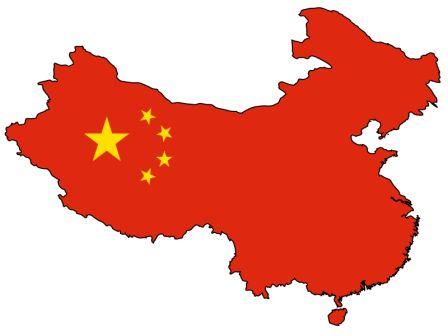 The world’s most populous country is the People’s Republic of China. Governed by a single communist party it is the second largest country by land mass. Here are 10 amazing & very interesting facts about China that you may not be aware of-

The language is spoken by almost a whooping 92 percent of the population. The language also happens to be one of the oldest languages that have been continuously used for writing.

#4: One Birthday for all

The Chinese New Year is otherwise called the Lunar New Year. The traditional belief goes that the people turn a year older on that day and hence celebrated as the birthday of all, making it the most important holiday.

There are some interesting facts about China related to the things that were discovered by China, here are they-

There are some very interesting facts about China related to the Canals and Bridges in the country, here are they-

Marco polo took back the recipe of ice cream to Europe from China where the recipe was invented.