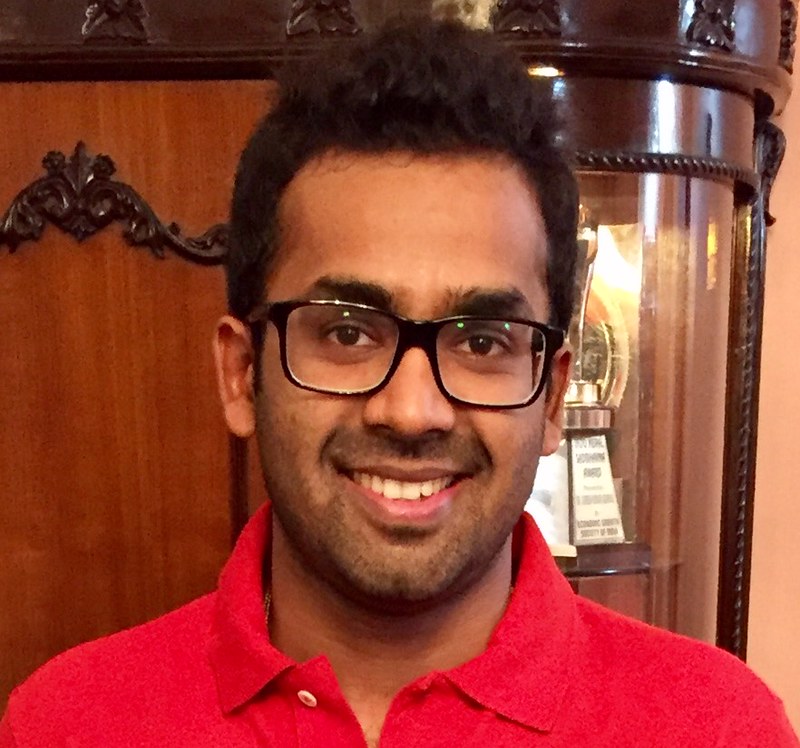 Chandan Agarwal, heading Chandan Agarwal & Co. (Chartered Accountants), has transformed his firm into one of the largest Auditing and Assurance service providers in India in less than 8 years. Chandan Agarwal is also the Founder CEO of Pragyan International University, a UGC, Govt of India approved Private University. Let us find out some interesting facts about Chandan Agarwal:

1. Born to a Homeopathic Doctor

Chandan Agarwal was born on 5th January, 1990, in Kolkata, India to Dr. Suresh Kumar Agarwal and Anita Agarwal. His father was a Homeopathic Doctor and mother, a homemaker.
His father had a fascinating interest in education, and he holds a Masters degree in more than 12 subjects including Homeopathy, Unani, Yoga, MBA, Environment Science, etc.
His father also completed the course of Law and is an LLM First Class holder and was a University topper, though he is not impaneled as a Lawyer, owing to his thriving Medical Practice.

Chandan Agarwal was the youngest child of the family, with two elder sisters – Neha and Isha Agarwal. Being the youngest, he was always the most pampered and loved.
However, he was extremely sincere and obedient, as was his playful nature. He was considered to be the heart of the family.
Both his sisters are Chartered Accountants.

Chandan Agarwal always had a vivid interest in sports, especially cricket and football. He initially wanted to take up Sports as a profession and was the recipient of several awards during his early School days for various Sport Competitions held.
However, later with the progress of time, he lost interest in sports and moved his attention to studies.

Chandan Agarwal wanted to become an Investment Banker as a child and wanted to move to the USA. He joined O Levels and A Levels (Class Xth and Class XIIth) under Cambridge University with the vision and dream of making it big.

5. Always a straight “A” student

Chandan Agarwal was always a straight “A” student. He was the recipient of the prestigious Keynes Scholarship during his school days for excellence in Accounting and Finance and was the Asia topper for Accounting and Economics. His learning acumen and ability to incorporate them in practical real-life projects was remarkable. 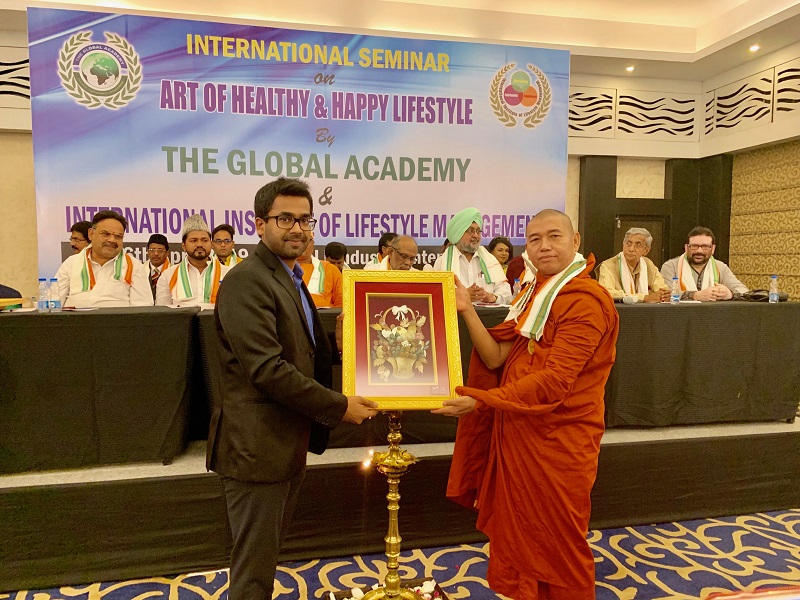 Chandan Agarwal received Scholarships from several Universities in the USA for his under-graduation but chose to study B.Com in Accounting and Finance under Calcutta University, which he completed with First Division and First Class.

7. One of the Youngest Chartered Accountants

11. Traveled around the world

Chandan is a keen traveler and has traveled around the world, including the U.K., France, Germany, Netherlands, Romania, Italy, Malaysia, Singapore, Thailand, Myanmar, etc.

Chandan keeps a keen interest in luxury cars and is currently driving a Mercedes and Audi, besides cars like Hyundai and Honda. His next pick would be a convertible car and his eyeing the new BMW Z4 or the Porsche 718.

Chandan believes in giving back to society as this is the only way of achieving holistic growth for the economy. He contributes regularly to various Trusts and Foundations working for the welfare of the underprivileged and is currently sponsoring the education of more than 100 schoolchildren annually. He also plans to introduce a Scholarship for 50 students annually in the name of his late grandfather.
For his contributions to Society and Community Welfare, Chandan was awarded 2018, Dr. A. P. J. Abdul Kalam Award in New Delhi.

14. Not Religious but Spiritual

Chandan Agarwal believes that all religions are equal, and instead of professing any religion, he believes in the concept of doing no harm and treating everyone equally. He believes this leads to ultimate realization in life.

Chandan Agarwal is a keen observer of politics and wants to join an existing Political Party or establish a new Regional Party for the welfare of the nation.
.
Prev Article