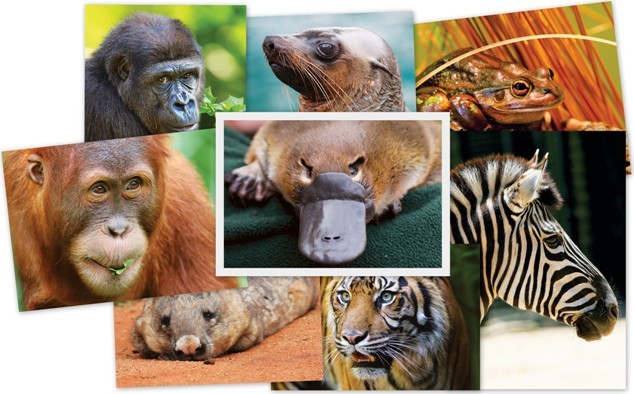 The term animals can be used to inculcate a large amount of creatures. Not confined only to the green jungles but they co-exist with us. We are aware of the existence of some while the rest are just a mystery. They vary  in size, variety, and most important of all in possession of unique qualities. Some disgust us, some are adorable, some are our friends but some make us pressurize our brains and surprise us with their uniqueness to such an extent that we feel awed. Here are some amazing & interesting facts about Animals

As a beaver’s teeth never attain maturity, they must constantly nibble on objects to keep them at a manageable length.  If not looked after they would eventually make their way into their brain.

Humpback whales create the loudest sound of any living creature. And you thought you scream while attempting to win that argument with the jerk, was the loudest that anyone could be. Didn’t you?

Pigs connect constantly with one another; more than 20 vocalizations have been identified that pigs use in different situations, from wooing mates to passing on the message of their hungry stomachs.

#4: Advantages of a Long Nose

Elephants can smell water up to 3 miles away, and I thought water was odourless. They are also one of the three mammals that undergo menopause – the other two being humpback whales and human females. 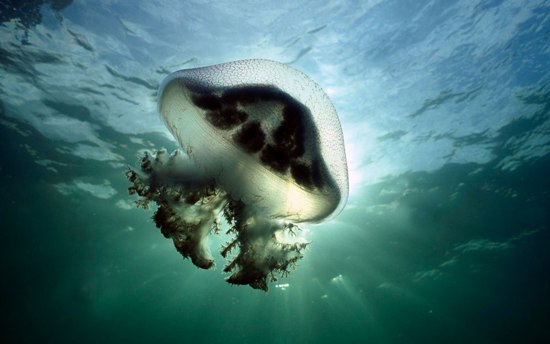 Well, kind of. It is still susceptible to predators but the Turritopsis nutricula jellyfish is extremely good at recreating cells, scientists are putting in their hard work with all the knowledge in their brains to apply it to humans as well and bring about an unparalleled transformation in the human world too.

It turns out; mating tunes evolves and spreads over a large population of whales. As per many scientists it’s like going viral underwater because never before such a wide population-wide cultural exchange has taken place in any other species other than humans, on such a broad scale. 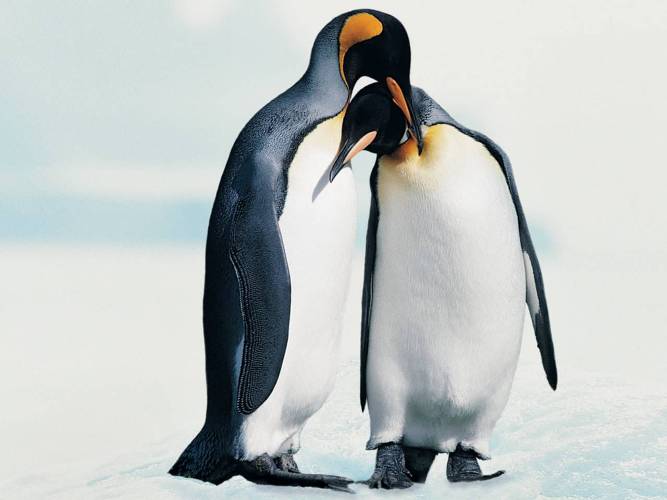 One of the very interesting facts about animals is that they too fall in love like human beings. Gentoo penguins have got a unique style of proposing their lifemates, they propose their lover with a pebble. It is often seen in the breeding season of penguins.

A bald eagle’s nest was found that had been used for a time period as long as 34 years, weighing over two tons, and we are always busy blaming the pandas for being the laziest.

Species entitled as Cryptoses choloepi, Bradipodicola hahneli, Cryptoses rufipictus, Cryptoses waagei and Bradyphila garbei, unheard of by a majority of us are very convenient moths that take residence in the fur of a sloth as algae covers it due to their slowness. This can be referred to as one of the best advantages taken of someone’s patience. These moths are referred to as “Slothmoths”.

A majority of 6 feet tall men and women have been giving a competition against the South African earthworms that is capable of growing as large as 22 feet long, with the average length being about 6 feet long.