The Information Technology industry in India has highly contributed to the change in India’s global picture from being a sluggish developing country to a worldwide performer in providing world class technology prospects. This sector contributed to about 7.5% of India’s GDP growth rate in the year 2012.
IT sector is well recognized for its employment generation throughout the country over the recent years. Bangalore shines as the ‘Silicon valley of India’ as almost all the major IT hubs have their offices in the city. Also it contributes to about 33% of Indian IT Exports.

The following is an excerpt on the top 10 best IT companies in India in 2013. 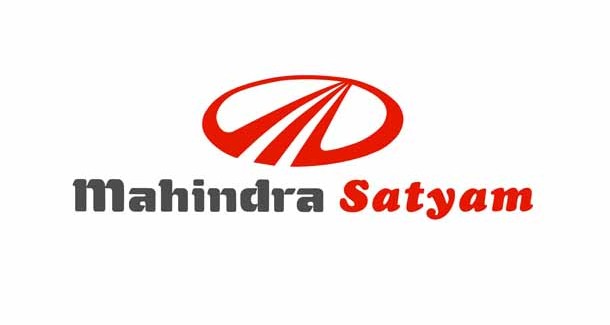 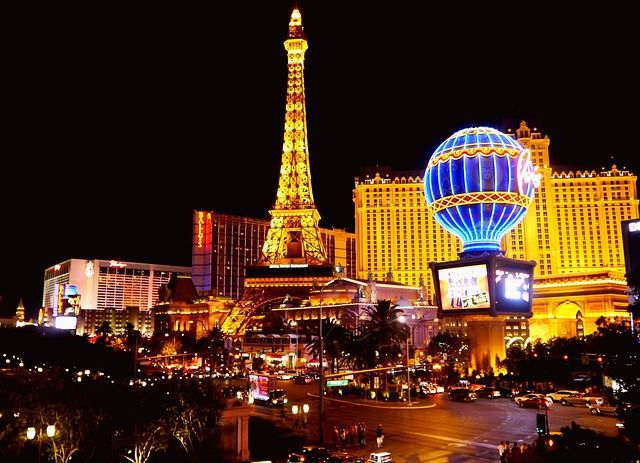