When the tunes of his music fall on your eardrum, even if it is extremely remote, we just can’t help but begin tapping our foots and shaking it, along with the side smile that would always creep up to our pretty little faces. Well this just doesn’t happen to only his fans; it’s something that anyone who would listen to Michael Jackson would face. He always gave his listeners a splendid treat by his beautiful songs. He walked with a style that I don’t think anyone in a long time can carry off. And every song of his told an incident from his life. Well it gets better with a few interesting facts about  Michael Jackson that We are sure you never came across.

Michael Jackson established it as a fact that he was the real king of music when his ‘thriller’ hit the number of 50 million copies worldwide.

Michael Jackson left his two kids, who he had with his second wife Deborah Jeanne Rowe, his life time earnings of $500 million. His son is also known as prince. Why wont he? He was blessed to be born to one hell of a rich daddy.

Racism is the cause of problems for a lot of black people, which results in them being looked down at. However the video of ‘Billie Jean’ first aired on MTV, was the first one by a black artist.

All dancers work hard to get to do their art with perfection and MJ patenting a shoe device which would aid dancers to defy gravity in their dance steps when they lean forward was a miracle everyone eagerly awaited for.

Michael Jackson has always carried the trend of setting records. Be it in for the best selling music or winning Grammy’s. He won his eighth Grammy in 1984. The highest number won by any person in one year. 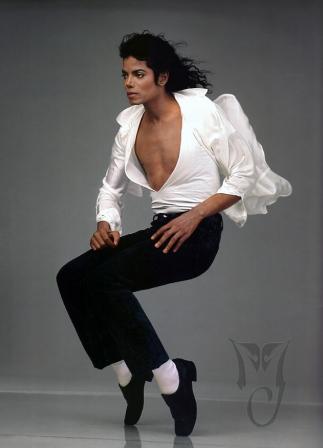 Being a star was in Jackson since birth and the very proof of it is his first public performance where he sang ‘Climb Every Mountain’ and won the hearts of all the people in the audience.

We often criticize poor for having big families. Well let’s see what you have got to say for Jackson as he had eight brothers and sisters.

Sibling fights are our memories that we cherish till our death bed. Jackson gave a lot to his sister La Toyah to cherish as he was very mischievous and always engaging in activities such as putting spiders in his sister’s bed!

Jackson was a cartoon lover and ensured that he never missed a single show of Pinocchio as it was his favorite animated character.

Another interesting fact about Michael Jackson was that he always had a taste for good books, and the evidence of that being are his favorite books as a child were ‘Rip Van Winkle’ and ‘The Old Man and the Sea’.