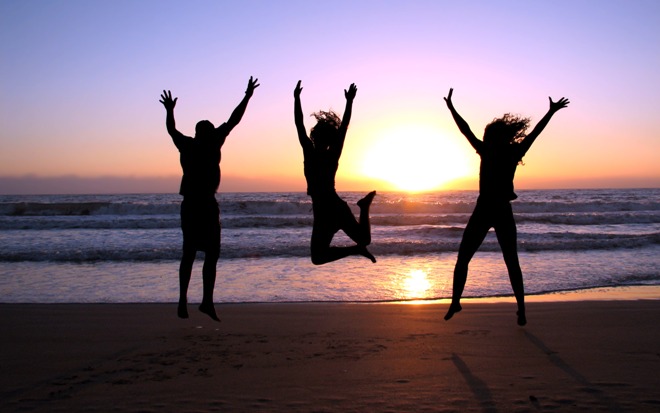 Some things can never be explained. Life is one of them. For some it’s a roller coaster ride, but for some a cakewalk. Yet for everyone its one teacher that first takes the test and then teaches the lesson along with its mate, experience. Application of the Murphy’s Law is its own way of mocking our dreams. Yet nothing can summarize it more aptly than the words of the great poet, Robert Frost who has very correctly said, “I can add up everything I’ve learned about life in just three words: Life goes on…” Now let us know some interesting facts about life

We begin to feel wise at the age of 40. Ever wondered how wise would an olive tree be that can live up to 1500 years old!

You know that you are the child of Indian parents when they expect you to be fast in everything from the moment you begin to understand the world around you but in USA children race for being born also. So every day, over 1,300 babies are born prematurely in the USA.

Texas, the second most populous and the second-largest of the 50 states in the United States of America, and also the largest state in the 48 contiguous USA can contain the entire current population of earth, and it would still be less crowded than New York city.

Even though known as the city of dreams but breathing in Mumbai (city in Maharashtra, India) for one day is equivalent to smoking two and a half packs of cigarettes. This 3 inch weapon is the reason for the ill health of the millions who get off at the Mumbai station with a goal in their mind and dreams in their child like innocent eyes.

An elephant is known to be scared of ants. Similarly the sound of every shrimp snapping their claws at once can reach to 246 decibels, likely making shrimp the loudest animal in the ocean. I wonder how many other big sea creatures would not like that and yet they don’t mess with the shrimp.

The total number of ants that exist cannot be counted, but yes one can know that the total weight of all ants on earth is approximately the same as the combined weight of all humans.

The easiest way to memorize something is to write it down, paste it on the wall of your toilet and stare at it while relieving oneself. So here we have a good justification as to why we can carry our books in the washroom.

Michael Jackson, a legend is known for actually casting real gang members for his music video of “Beat It” and reforming them in the process of filming of the video.

We complain of having ugly feet and fingers, well there is a boy child in India who was born with 34 fingers and toes.