English is the first language in: Australia, Canada, Guyana, Ireland, many Caribbean Islands, New Zealand, the United Kingdom and the United States. In many other countries, English is the official second language, like for ex India, Israel, some African countries and some countries in south Asia. Here is the collection of some useful facts about English language that you should know:

Almost 90 percent of Latinos are of the belief that adult Latino immigrants need to learn English in order to succeed in the United States.

The U.S. Department of Education found that those with limited English proficiency are less expected to be employed, less likely to be employed constantly, have a tendency to work in the least desirable sectors and earn less than those who speak English 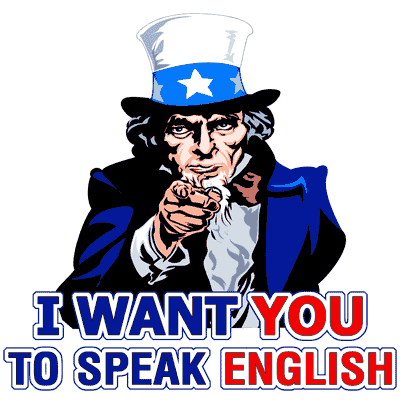 All of the world’s language i.e around 2700; English is arguably the richest in vocabulary and the Oxford English dictionary lists about Five lacs words and there are a half million technical and scientific terms still uncatalogued.

The largest broadcasting companies like BBC, CBC, NBC etc. in the world broadcast in English, reaching millions of people all over the world.

The only words in the English language to have two consecutive u’s is vacuum, residuum and continuum.